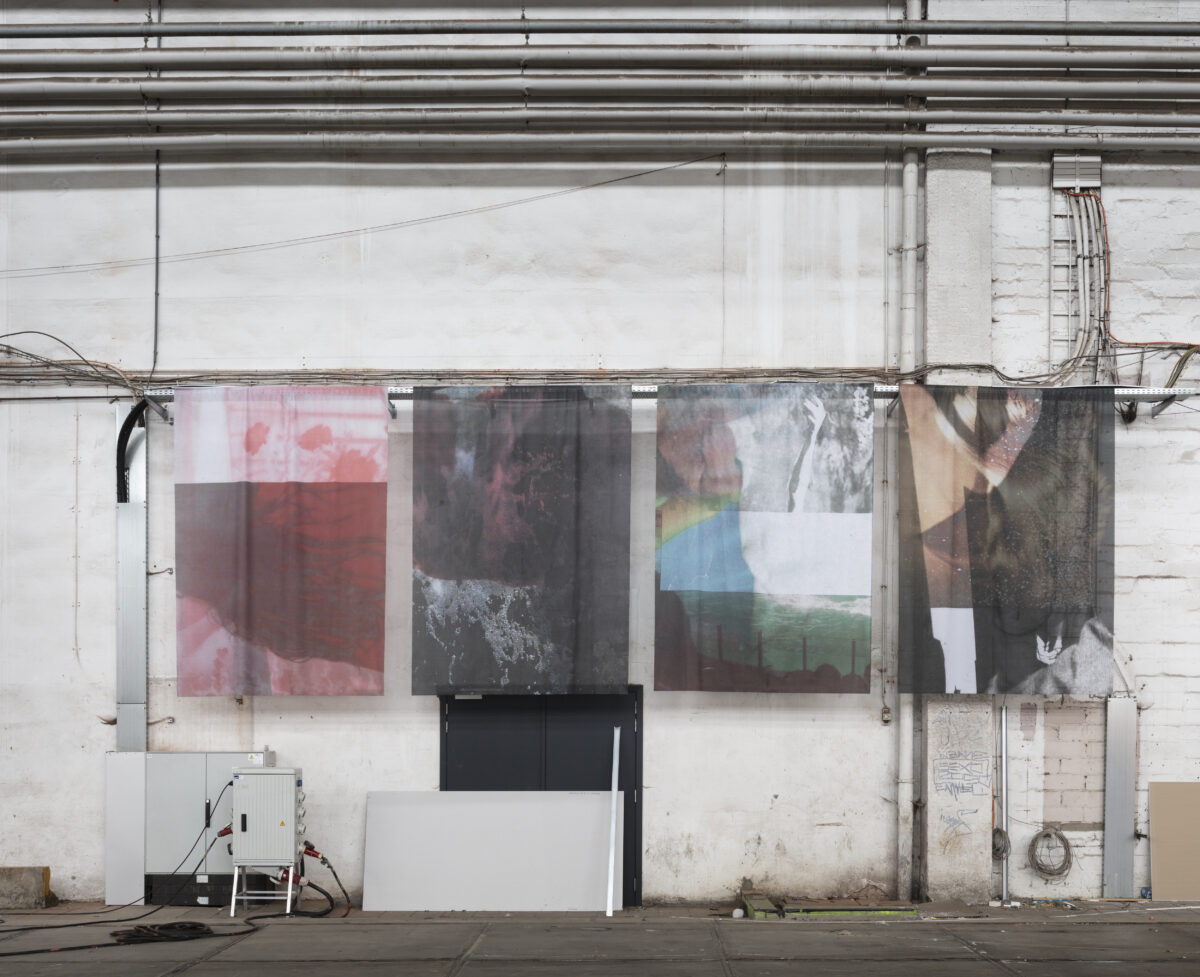 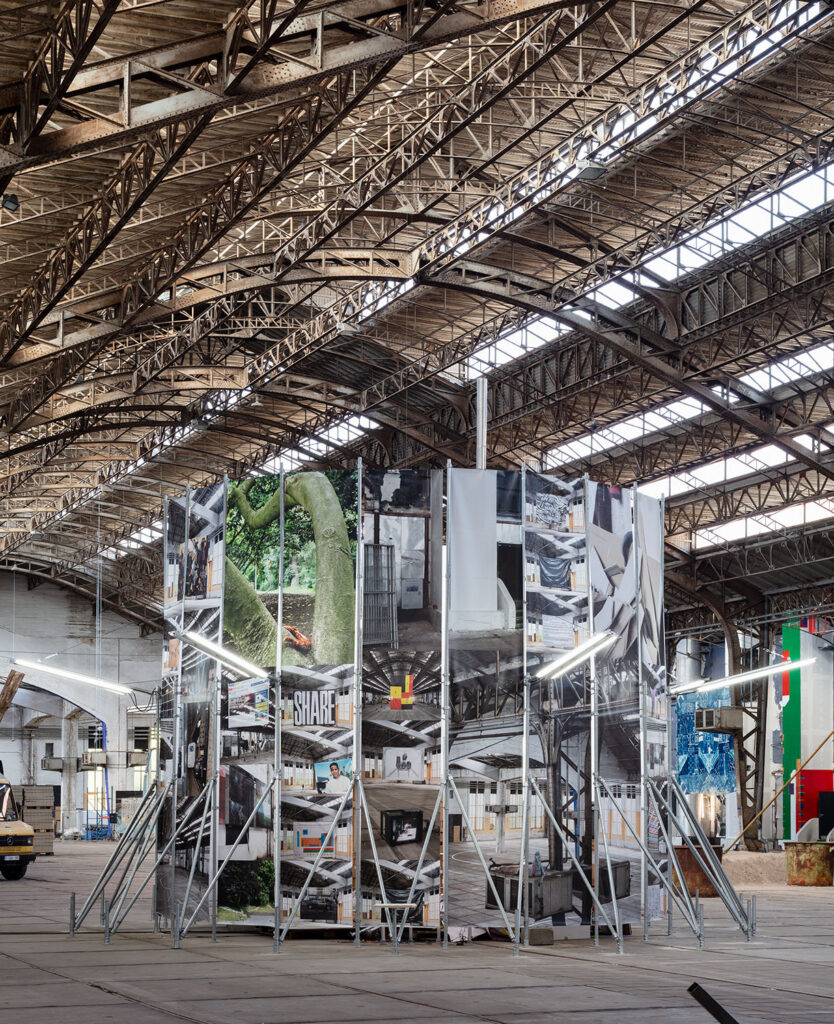 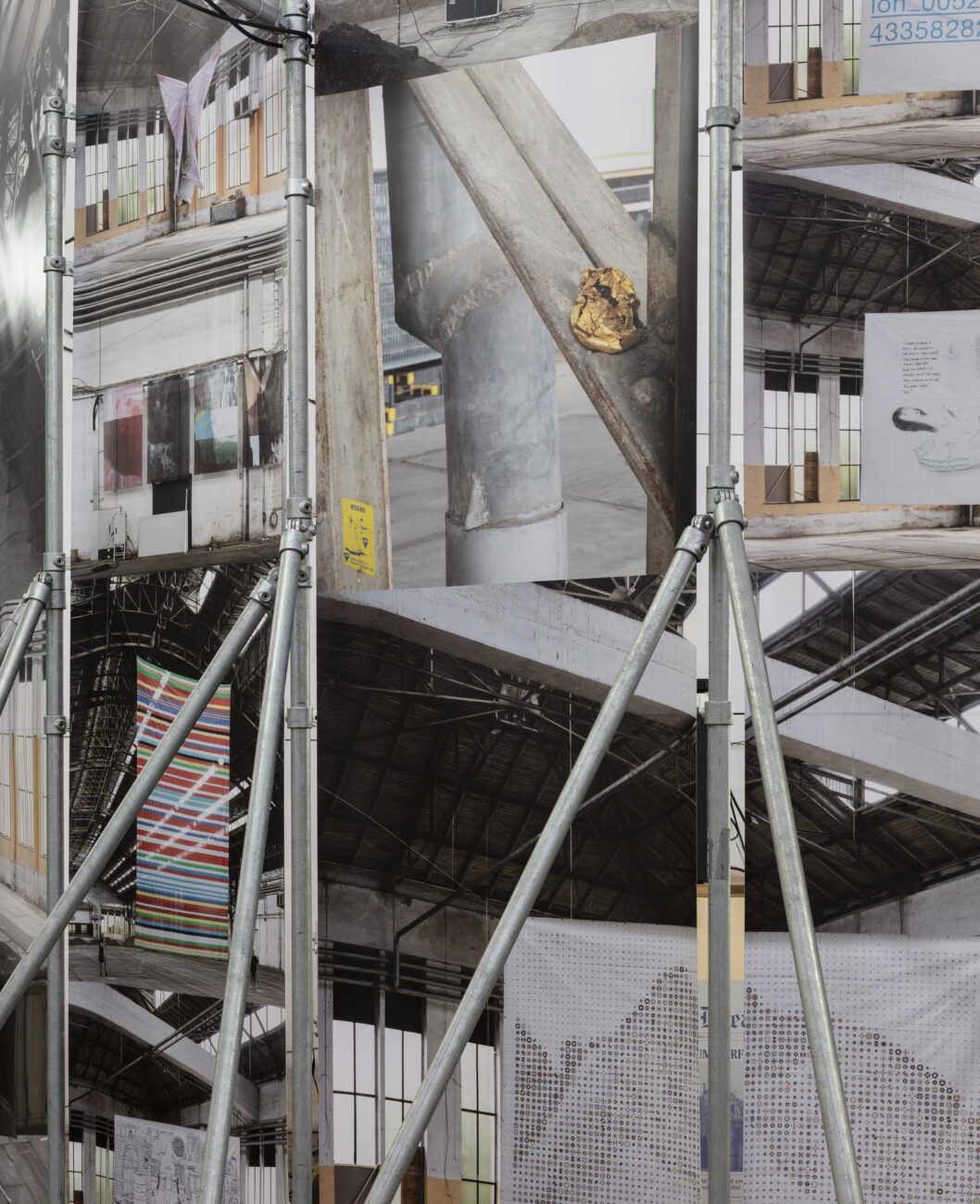 During De Biënnale Van België, 019 closed its doors at the current location on Dok-Noord and moved its operation to the Floraliënhal. It’s time for experimentation, a repetition, an exercise. More specifically, an exercise in moving.

The building that currently houses 019 will get a different destination someday and the organisation will eventually move. In preparation for this moment, 019 is executing a sequence of acts of moving.

A first exercise in moving happened in 2017, when 019 was invited to occupy a wing of the Design
Museum in Ghent for four months. 019 compiled its own programme that explores the artistic potential in and around the 18th-century style rooms at
Hôtel de Coninck. Both indoors and in public spaces around the museum.  So, Design museum Gent had guests, but the host and guest roles where not that easily defined. The museum was occupied but by welcoming occupiers: 019 in turn invited different artists to create and present work. That way, a diverse collective contributed to a new temporary platform: 019—Museum of Moving Practice. And now, this moving museum continue’s to travel. Exploring the potential of 019’s practice on different locations, in different times.

This version functions as a retake of these past exhibitions, an experiment in re-exhibiting. Where previous shown works are presented as props in a new autonomous installation that balances on the thin line between presentation and representation. All works used within were recently on view at 019 or still stored within the building.